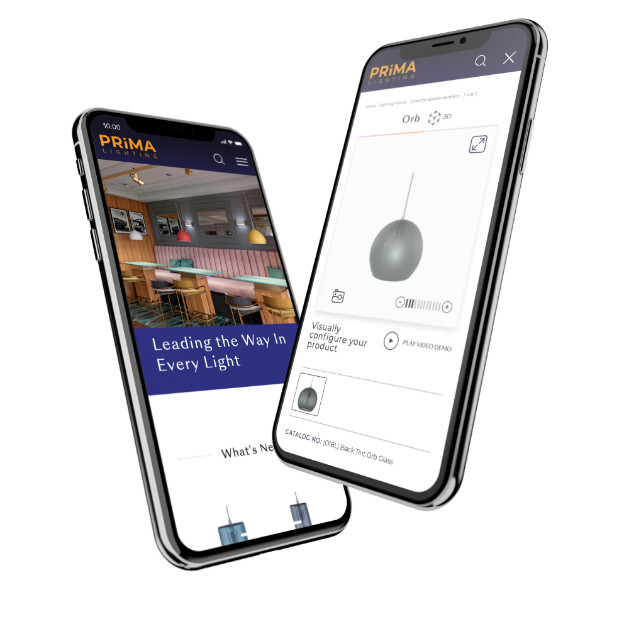 Audiences are more sensitive to speed performance than any other criteria of a website.

PWA at a Glance

JOLA builds all of its websites as Progressive Web Applications (PWA), the technology supported by Google designed to deliver the highest level of performance and the fastest loading time regardless of network connection or device, with capabilities to run offline.

It also redefines the features most Magento developers are used to having out of the box such as Routing, Caching, the ability to pull CMS content and configuration.

Developers can easily create new functionality in React for Magento with the ability to easily connect the front end with the backend into a functioning module.

Revamped GraphQL system allows components to be self contained

The Importance of Speed

Audiences are more sensitive to speed performance than any other criteria of a website. Supported by Google, this technology aims at delivering a high level of performance regardless of device or network condition. PWA websites replicate native-app qualities, they are reliable, fast, and engaging. Jola is the only company in the furnishings industry that builds Progressive Web Application (PWA) websites. 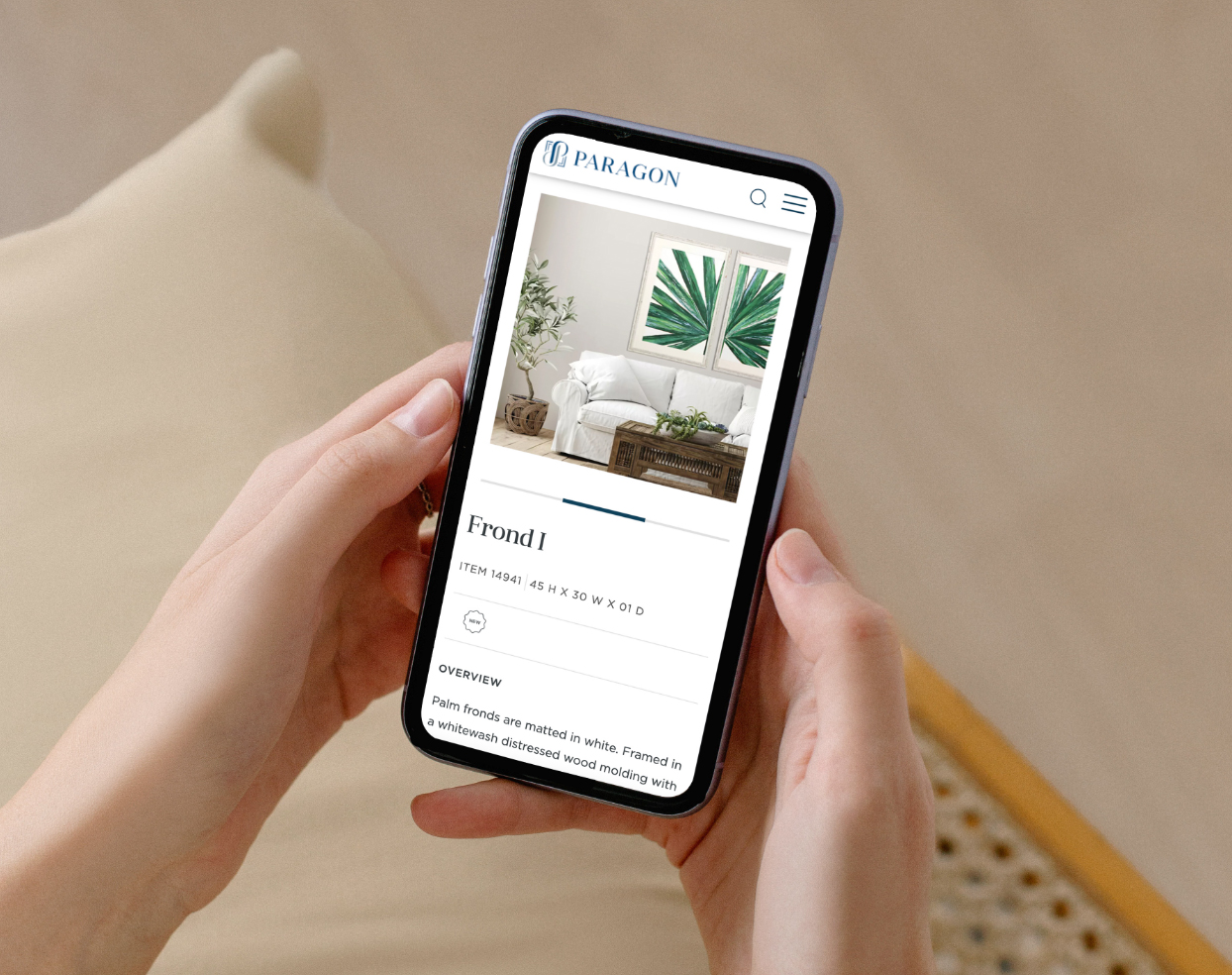 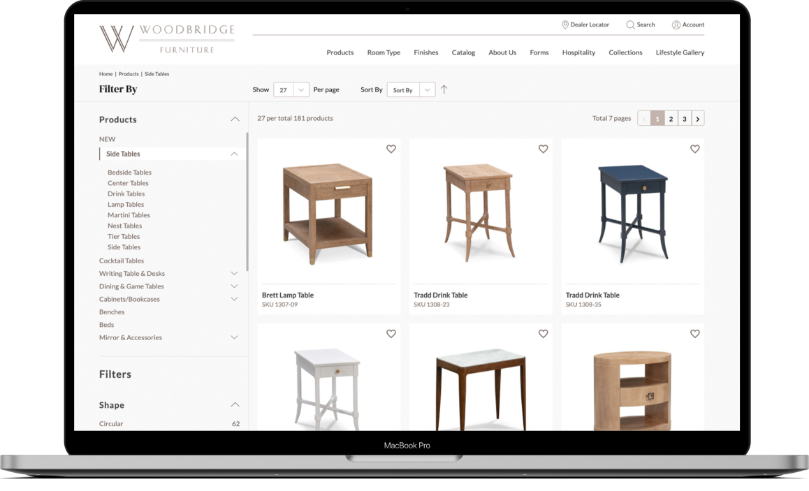 Websites that entice, inspire, and delight. Built not only with PWA, but by passionate people vested in your success. 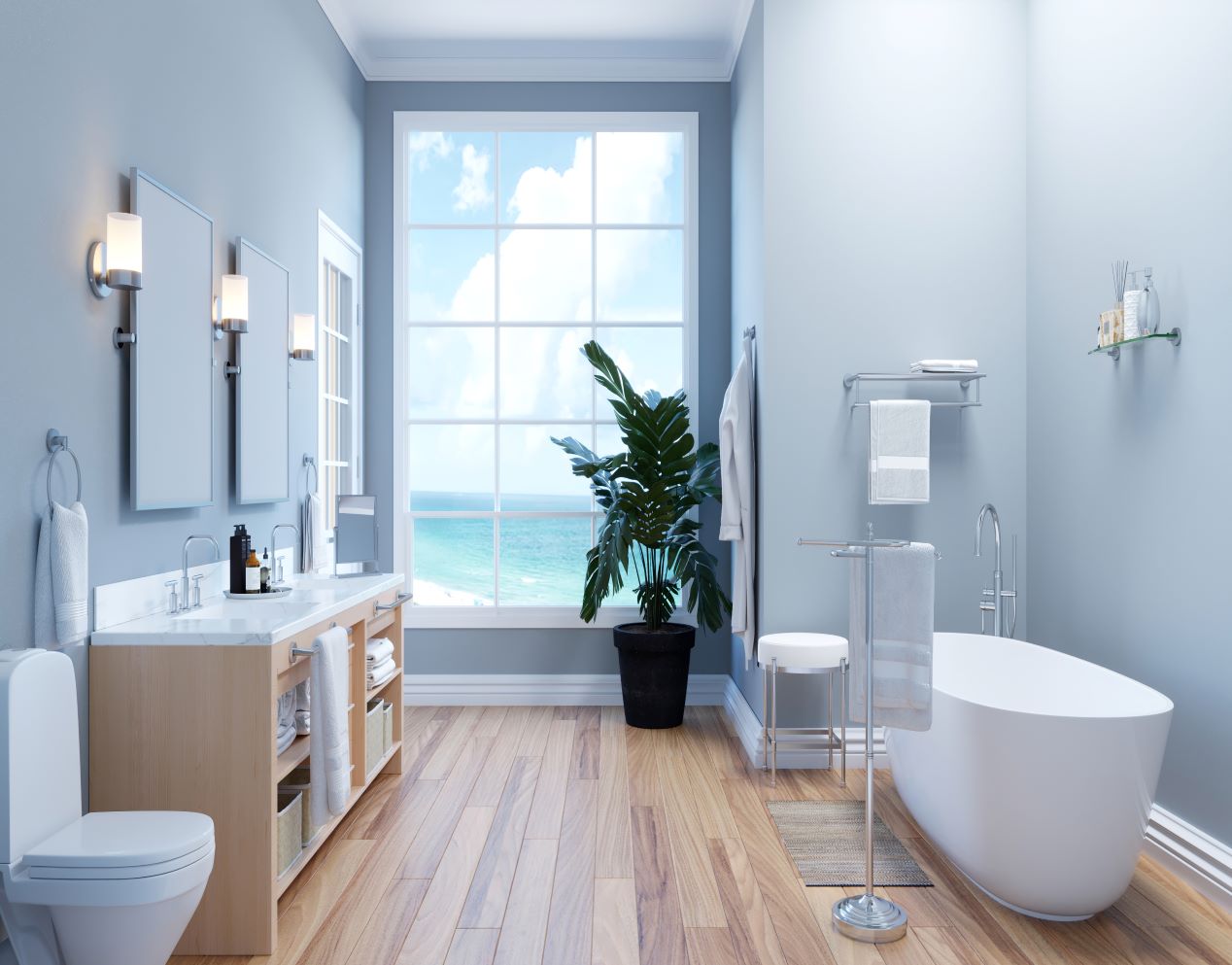 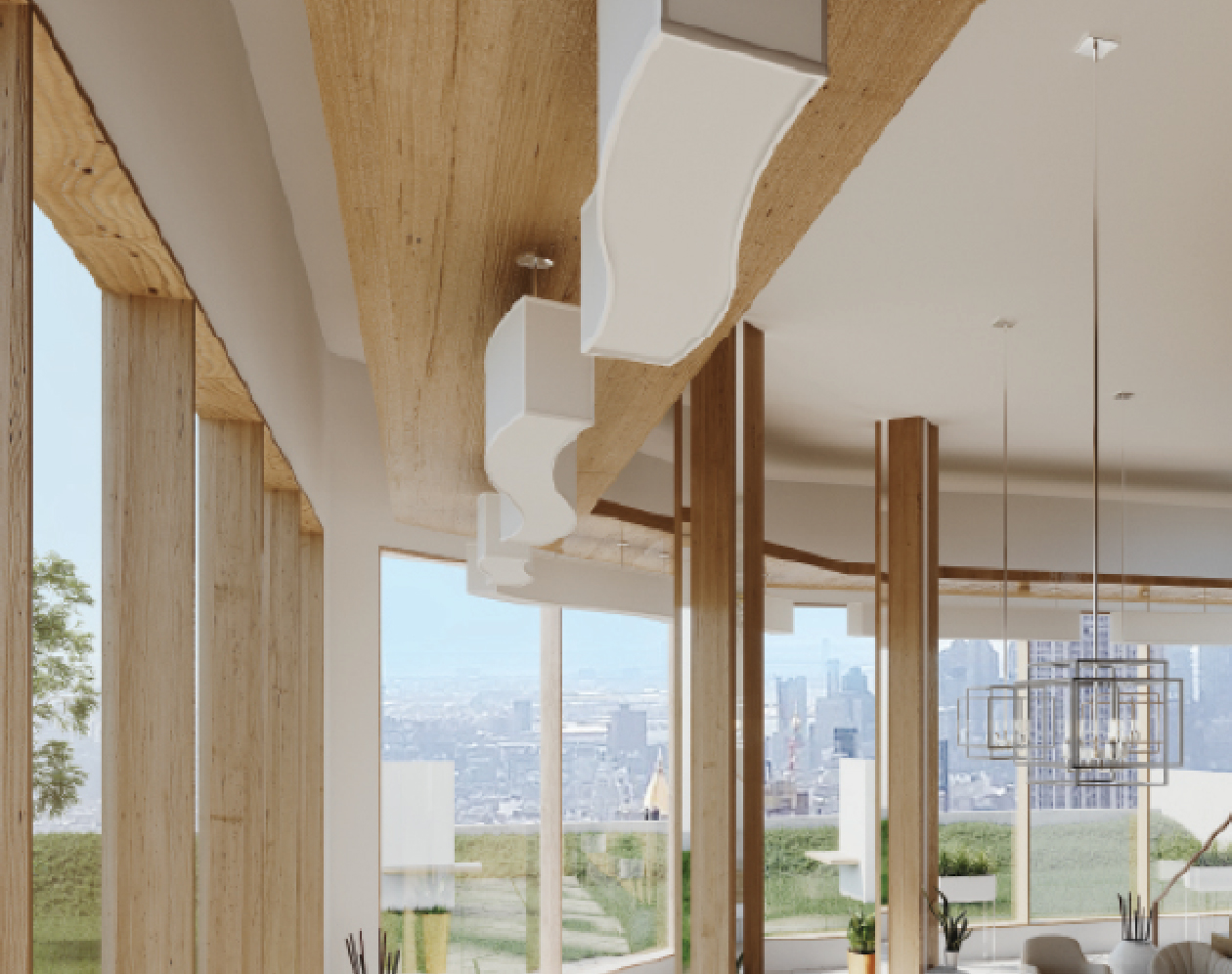 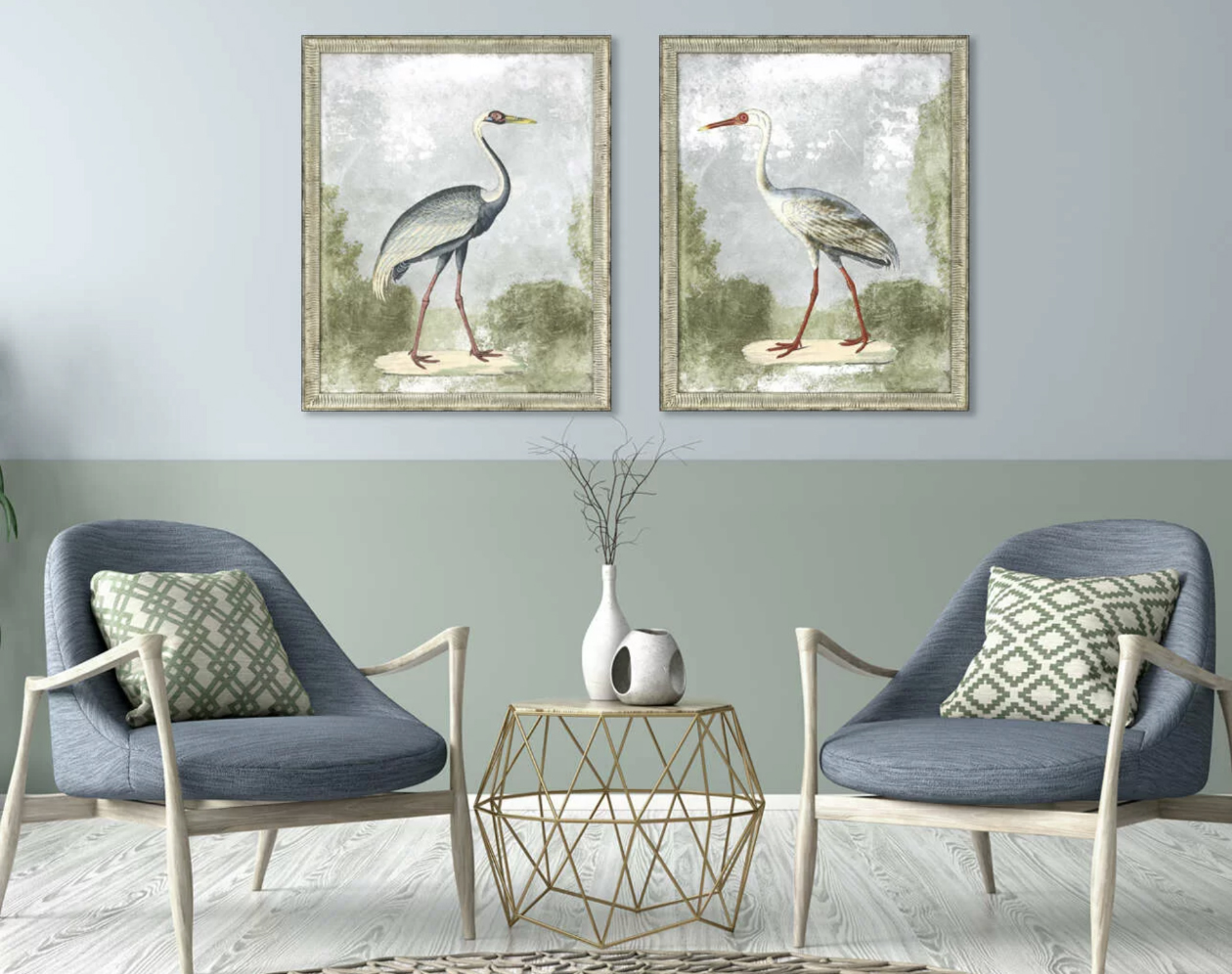 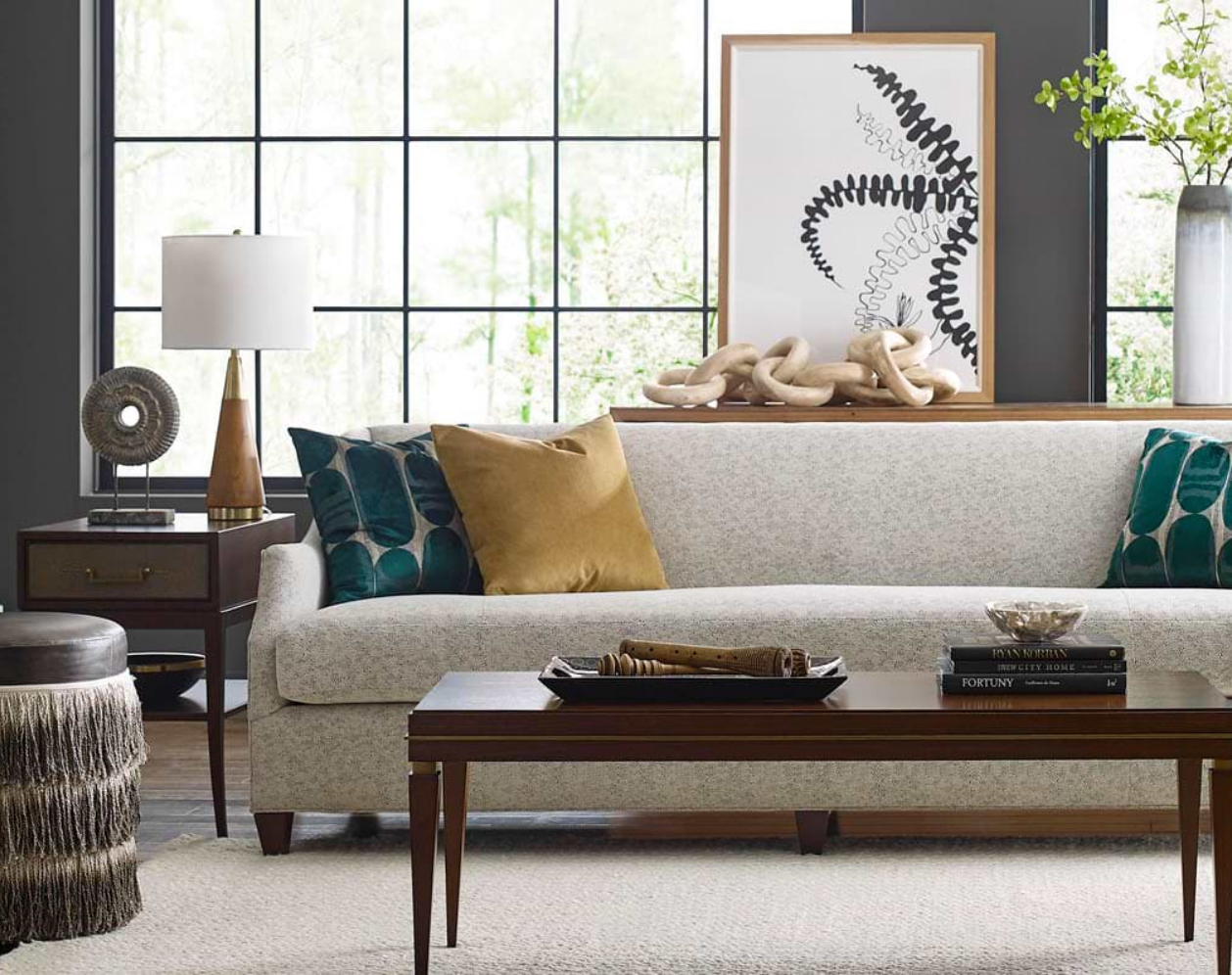 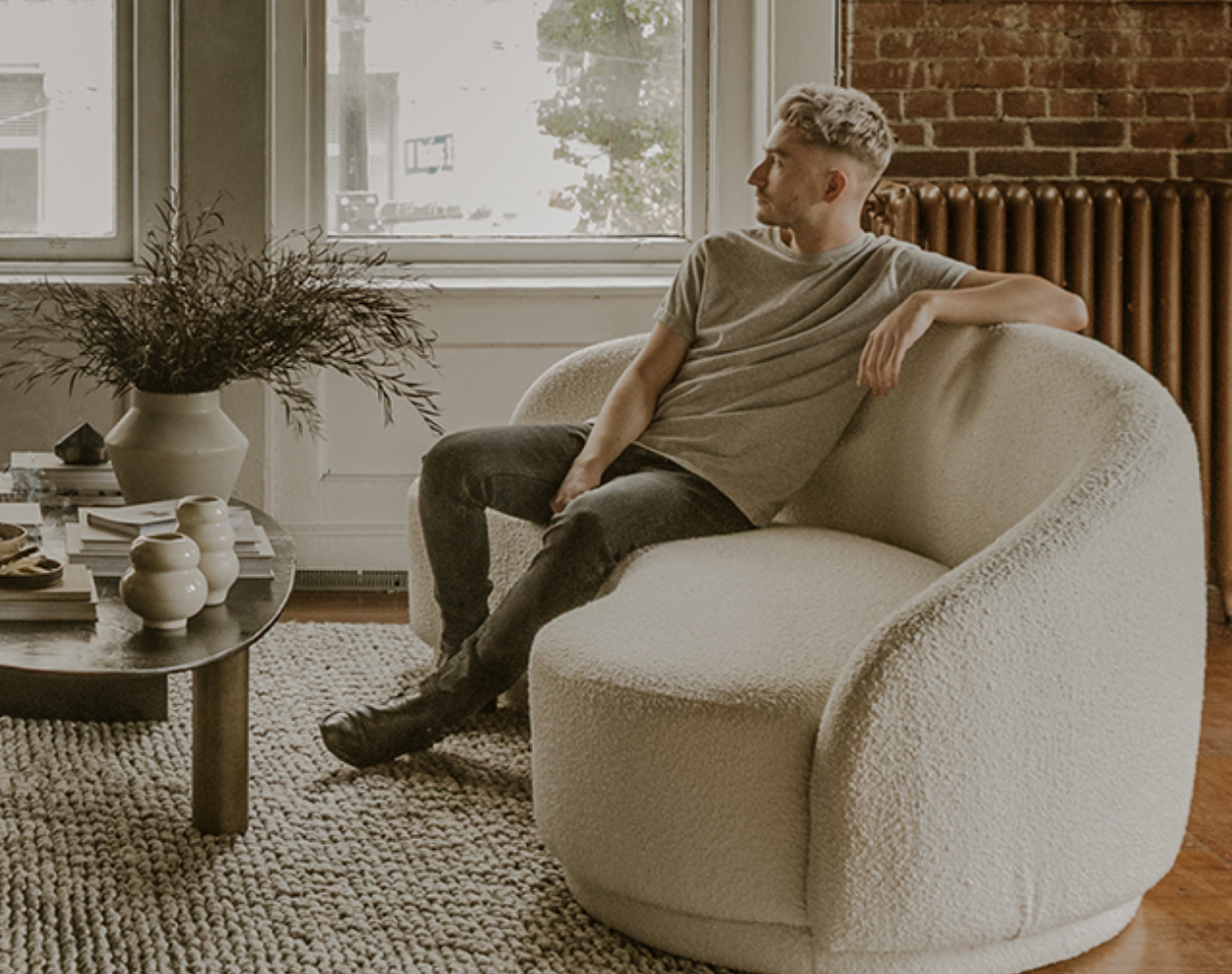 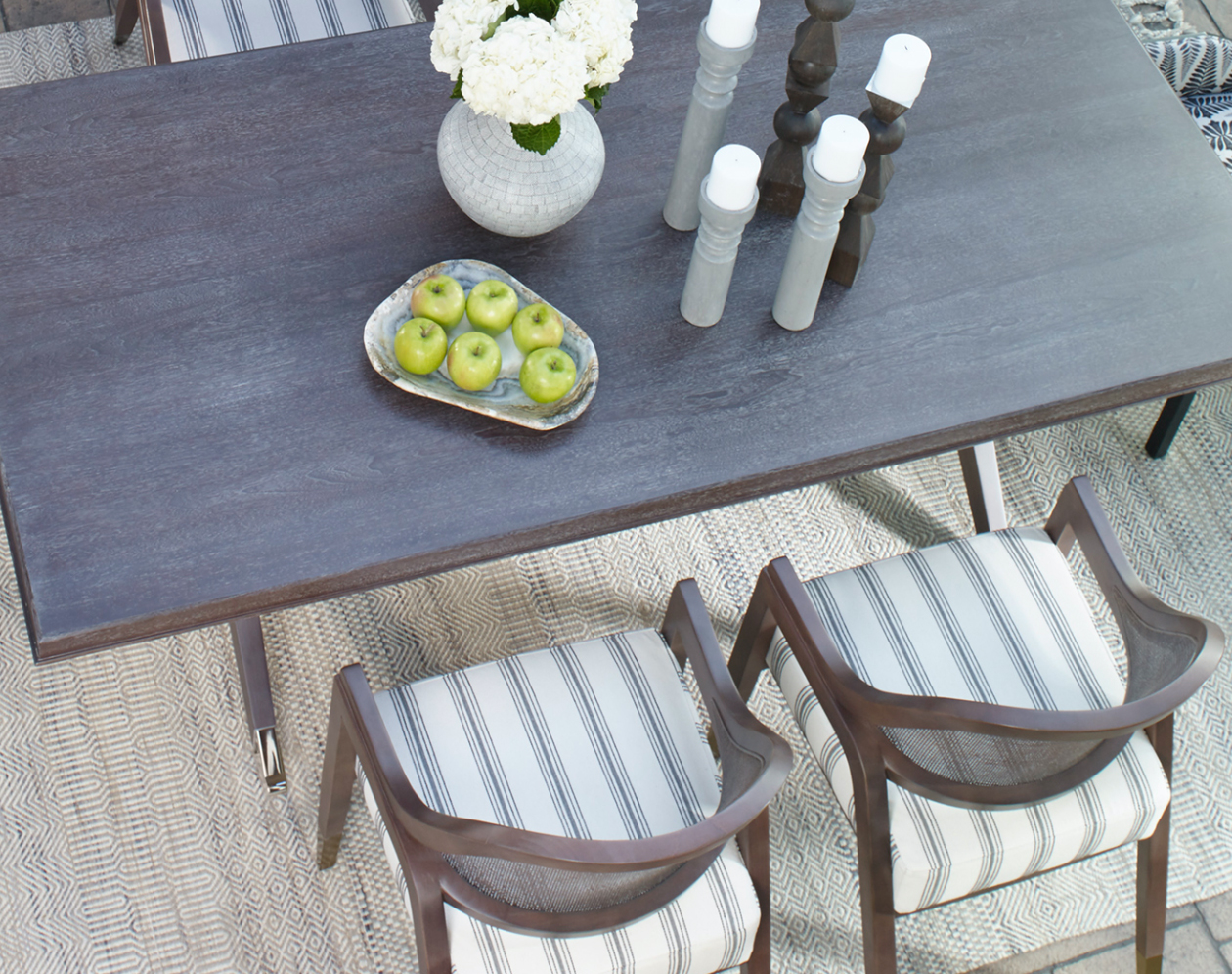 View more of our work

Please tell us a bit about what you are looking to collaborate on. Things like budget, timeline and issues you had liked to solve…

Your request has been received and we will be contacting you shortly to follow-up.

Please tell us a bit about what you are looking to collaborate on. Things like budget, timeline and issues you had liked to solve...

We use cookies on our website to give you the most relevant experience by remembering your preferences and repeat visits. By clicking “Accept All”, you consent to the use of ALL the cookies. However, you may visit "Cookie Settings" to provide a controlled consent.
Cookie SettingsAccept All
Manage consent

This website uses cookies to improve your experience while you navigate through the website. Out of these cookies, the cookies that are categorized as necessary are stored on your browser as they are essential for the working of basic functionalities of the website. We also use third-party cookies that help us analyze and understand how you use this website. These cookies will be stored in your browser only with your consent. You also have the option to opt-out of these cookies. But opting out of some of these cookies may have an effect on your browsing experience.
Necessary Always Enabled
Necessary cookies are absolutely essential for the website to function properly. These cookies ensure basic functionalities and security features of the website, anonymously.
Functional
Functional cookies help to perform certain functionalities like sharing the content of the website on social media platforms, collect feedbacks, and other third-party features.
Performance
Performance cookies are used to understand and analyze the key performance indexes of the website which helps in delivering a better user experience for the visitors.
Analytics
Analytical cookies are used to understand how visitors interact with the website. These cookies help provide information on metrics the number of visitors, bounce rate, traffic source, etc.
Advertisement
Advertisement cookies are used to provide visitors with relevant ads and marketing campaigns. These cookies track visitors across websites and collect information to provide customized ads.
Others
Other uncategorized cookies are those that are being analyzed and have not been classified into a category as yet.
SAVE & ACCEPT